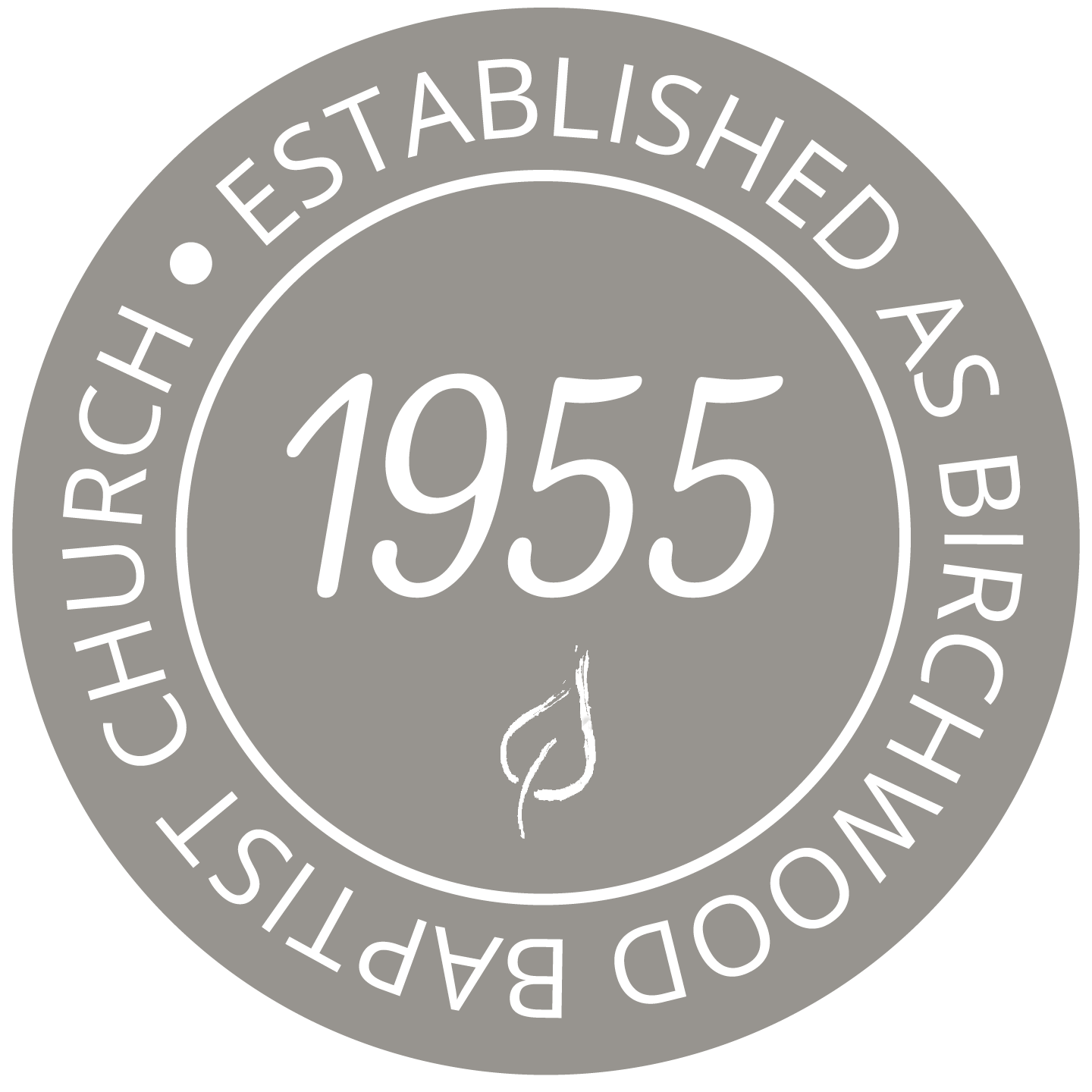 Birchwood Baptist Church was planted on the corner of 39th Street and Blue Ridge Boulevard in 1955 and had a long and successful history of serving and reaching the area of southwest Independence. With great love for community efforts, Birchwood served to glorify the Lord and live for the mission of Jesus Christ.

For our sake God made him to be sin who knew no sin, so that in him we might become the righteousness of God – 2 Corinthians chapter 5, verse 21

LifeConnection Church was planted in eastern Independence in the winter of 2008. Driven by a dream to see the world transformed by the power of the gospel of Jesus Christ, the church grew and evolved as it found ways to connect with the city. In 2011 LifeConnection began meeting in a space just off the Independence Square.

In 2014, we began asking what it would look like to move forward together as one unified body; two churches joining together with one singular goal.

And so, with a desire to unite in order to strategically and effectively reach our city, we joined together and set out to participate in the mission of Jesus Christ here in Independence.